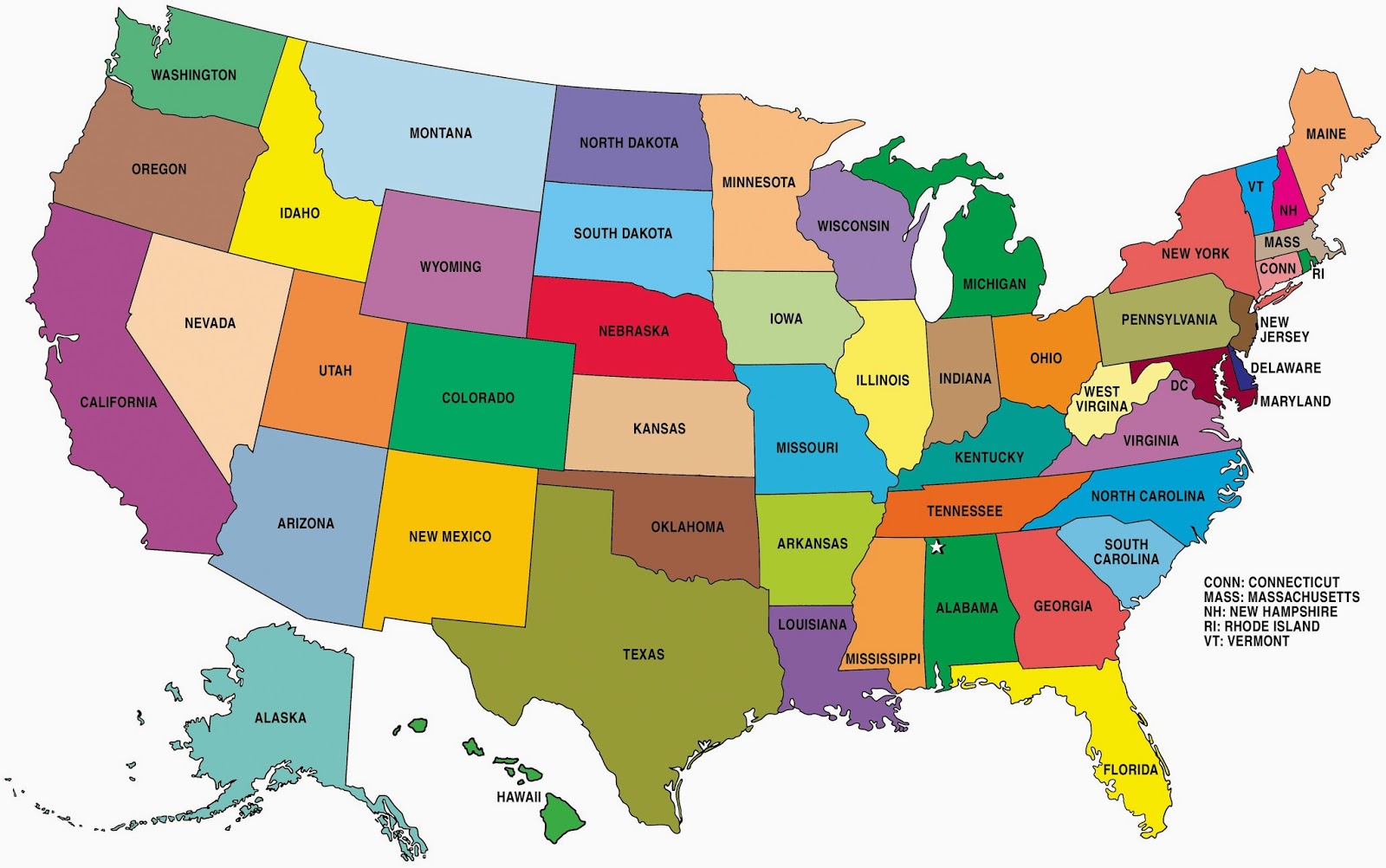 Legislation to regulate and tax marijuana sales in a manner similar to alcohol was introduced this month in the U.S. House of Representatives. While such legislation would be a first for the federal government, several states either already are, or soon will be, collecting millions in revenue from marijuana sales.

Among states that have legalized pot, marijuana tax policies vary considerably. Some states, like Oregon and Washington, levy a marijuana sales tax at the consumer level. Others, such as Alaska and Nevada, tax marijuana at the wholesale level.

This site uses Akismet to reduce spam. Learn how your comment data is processed.